Ambassador Stories, 'How to' series

Turning on the sun for ‘Mountain Rest’ 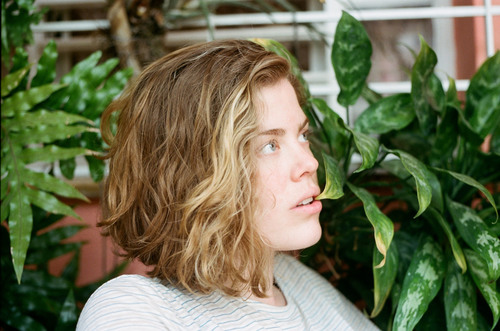 Mountain Rest is the award-winning story of an ageing actress who, isolated in a small mountain town, attempts to reconcile with her long-estranged daughter. Starring Frances Conroy, Natalia Dyer, Kate Lyn Sheil, and Shawn Hatosy, the film won Best Cinematography Award at the Nashville Film Festival, where it was praised for its warm naturalism.

This is quite an achievement considering the film was shot almost entirely indoors, without any natural light. So, how did a small crew working at all hours in a tiny studio create such a vivid sense of isolation and wilderness?

Through a co-sponsorship with Vitec Group, the crew was able to use four Litepanels Astra LED lights, giving them the ability to conjure any mood they needed with a few buttons.

Letting the daylight in

Despite their logistical filming limitations, the crew needed to create the illusion of natural daylight to make the setting believable.

“The Astras were fantastic for that, and they gave us the versatility we needed for scene continuity,” said writer/director Alexandra O. Eaton. “In fact, the film really looks like it was shot using only natural light, which was really important to me.”

As well as bringing an unparalleled realism to the film, the Astra LED lights had a range of other benefits for a small crew looking to wring every inch of efficiency out of their gear. Combining durable design, energy efficiency and easy to use controls, the Astra was a reliable and effective filming partner. The last thing a film crew needs when working hard to bring a creative vision to life is to be limited by their equipment.

The Vitec co-sponsorship also gave Alexandra and her team access to a broader range of sophisticated and high-quality gear, including an OConnor 2575 fluid head and tripod. Decked out with Sachtler quick-release plates and Anton/Bauer VCLX batteries, the tripod allowed the crew to work quickly and didn’t eat up precious time when adjusting shots or shooting on location.

“Because we were a small production, we needed to be as nimble as possible,” said Alexandra. “The OConnor fluid head and tripod and the Sachtler gear were not only easy to use but very lightweight, allowing us to change locations quickly and easily. At the same time, the tripod gave us an extremely steady and solid base even when we were in more precarious locations, such as scenes shot at waterfalls, in a cave, and in the woods.”

We are proud to provide the gear that lets ambitious and hardworking crews to do their best work. Litepanels was set up by a group of lighting designers and gaffers who saw ways to fix some of the things that previously held film making back.

Mountain Rest is a great example of how the right equipment can unleash a project’s potential. 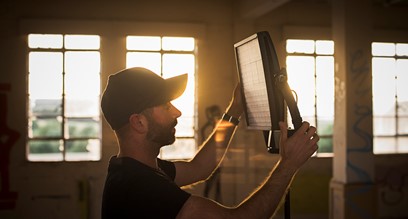 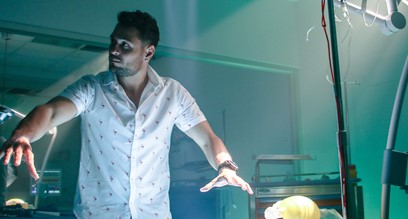